Recent headline from the Jerusalem Press … 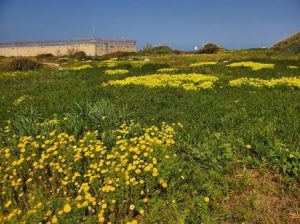 1 thought on “Prophecy Has Layers”