When you cared for one of the least of these, my little ones, my true brothers and sisters, you demonstrated love for me (Matthew 25:40 TPT).

Who is Henri Nouwen?

One of the books that he wrote is entitled In the Name of Jesus.

I came face to face with the simple question, “Did becoming older bring me closer to Jesus?” After twenty-five years of priesthood, I found myself praying poorly, living somewhat isolated from other people, and very much preoccupied with burning issues.

I was living in a very dark place and the term burnout was a convenient psychological translation for spiritual death.

I heard God say, “Go and live among the poor in spirit, and they will heal you.”

They live together… for the health and healing of both.

So, I moved from Harvard to L’Arche, from the best and brightest, wanting to rule the world, to men and women who had few or no words and were considered, at best, marginal to society.

The first thing that struck me when I came to live in a house with mentally handicapped people was that their liking or disliking of me had absolutely nothing to do with any of the useful things I had done until then.

Since nobody had read my books, the books didn’t impress them. They never went to school, so my years of teaching at Notre Dame, Yale, and Harvard didn’t give me significance.

In the middle of this book, Nouwen uses his experiences of dealing with the “least of these” to write one of the best quotes on leadership that I have read:

The Christian leader of the future will be called to be completely irrelevant and to stand in this world with nothing to offer but his or her own vulnerable self. 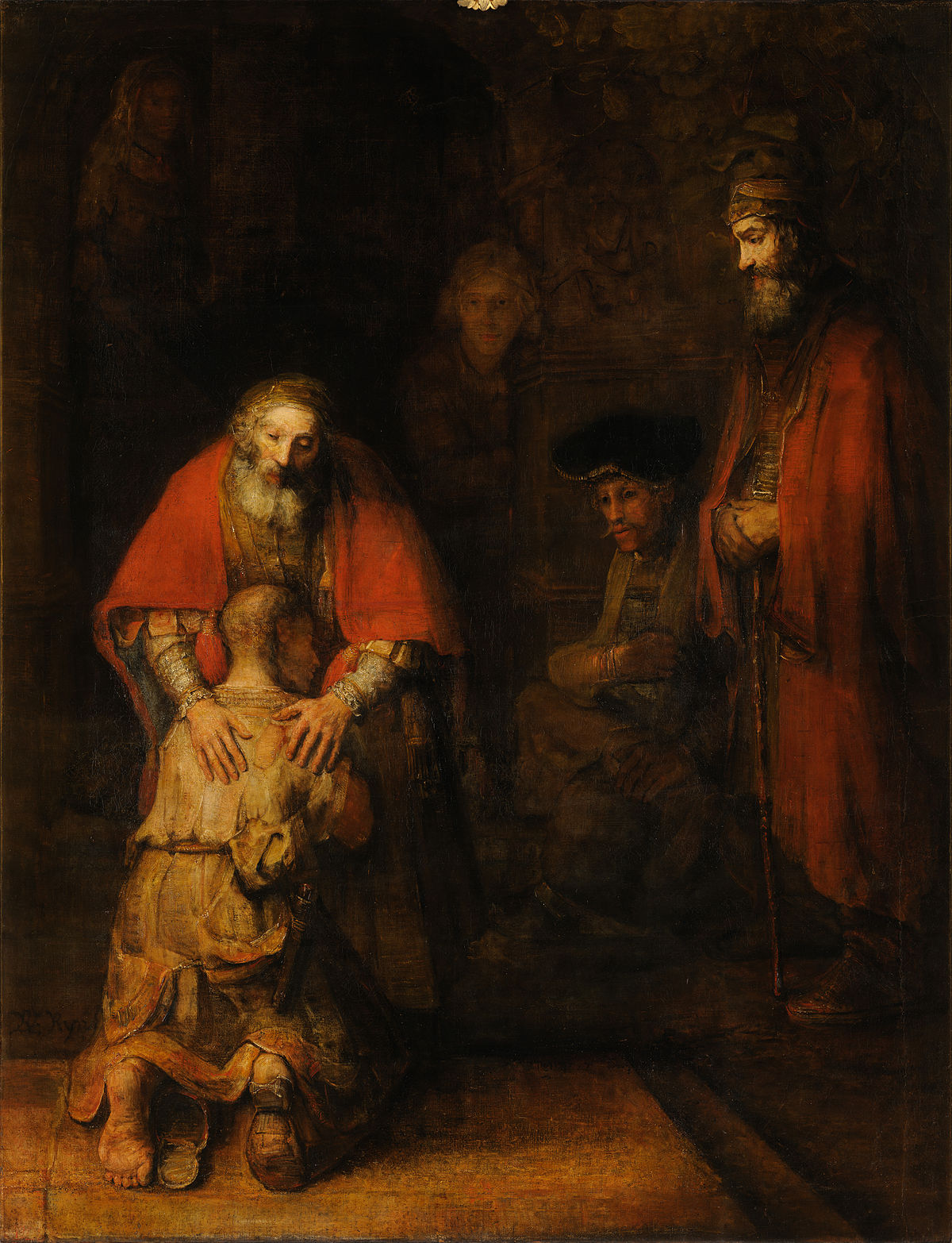 From books and Harvard to the least of these – this summarizes the final years of Henri Nouwen’s life.

From that contemplation of Rembrandt’s painting, he wrote one of the most insightful books ever written on grace and mercy.

I’m a fan of Nouwen. I love the book In the Name of Jesus, and I once read his book about the Prodigal on a plane flying to St. Petersburg, Russia, and then went to the Hermitage and sat in front of Rembrandt’s painting, The Return of the Prodigal Son.

Not for a day though, only for a half-hour, before a stern-looking woman asked me to move along!

Henri Nouwen died in 1996. His thoughts on servant leadership expressed in all his books can be summed toward the end of his book In the Name of Jesus:

One of the greatest ironies of the history of Christianity is that its leaders constantly gave in to the temptation of power—political power, military power, economic power, or moral and spiritual power—even though they continued to speak in the name of Jesus, who did not cling to his divine power but emptied himself and became as we are.

Nouwen’s quotes on serving and leadership are just as relevant today as in 1996.